Full Name
Mick Ebeling
Job Title
Founder and CEO
Company
Not Impossible Labs
Bio
Named by Fortune Magazine as one of the Top 50 World’s Greatest Leaders, a recipient of the Muhammad Ali Humanitarian of the Year Award and listed as one of the world’s most influential creative people by The Creativity 50’s, Mick Ebeling has sparked a movement of pragmatic, inspirational innovation. As a career producer and filmmaker and now founder and CEO of Not Impossible, Ebeling harvests the power of technology and story to change the world.

Ebeling founded Not Impossible, a multiple award-winning social innovation lab and production company, on the premise that nothing is impossible. His mantra of “commit, then figure it out” allows him to convene a disparate team of hackers, doers, makers and thinkers to create devices that better the world by bringing accessibility for all.

Named one of Wired’s ‘Agents of Change’, a two-time SXSW innovation of the year award winner, a two-time Tribeca Disruptor innovation winner, a fellow with The Nantucket Project, and recipient of every major creative and advertising award, Ebeling is on a mission to provide “Technology for the Sake of Humanity.”
Speaking At
World Changing Ideas: A Conversation With Mick Ebeling and “Tiger” Tyagarajan 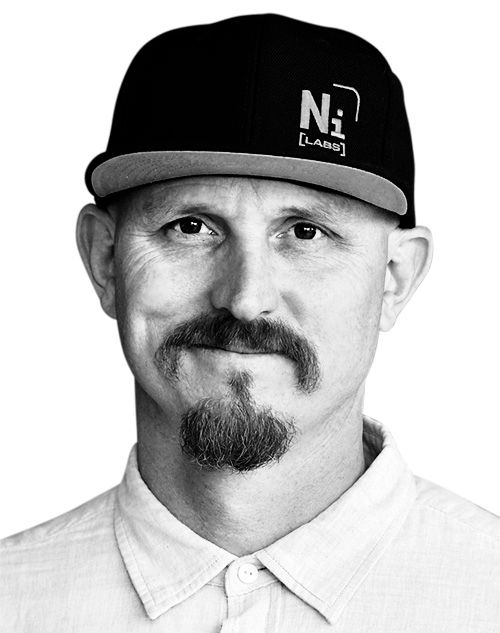