Full Name
Kelly Sawyer Patricof
Job Title
Co-CEO
Company
Baby2Baby
Bio
Kelly Sawyer Patricof is the Co-CEO of Baby2Baby, a national nonprofit that provides children living in poverty with all the basic necessities that every child deserves. Since assuming the leadership role at Baby2Baby in 2011, Kelly and Co-CEO Norah Weinstein have transformed Baby2Baby from a grassroots organization into a nationally recognized non-profit that has served over one million children in over 100 cities across the country.

Kelly’s impetus for driving the mission behind Baby2Baby stems from her work at the New York-based nonprofit Northside Center for Child Development, an organization dedicated to uplifting low-income children. Kelly also spent years of her career in the fashion world as a model, and has translated her influence in the industry to building a robust network of supporters for Baby2Baby. Originally from the UK and raised in Vancouver, Kelly moved to Los Angeles from New York in 2004.
Speaking At
Modern Family: Reimagining Policy and Programs to Support Working Parents 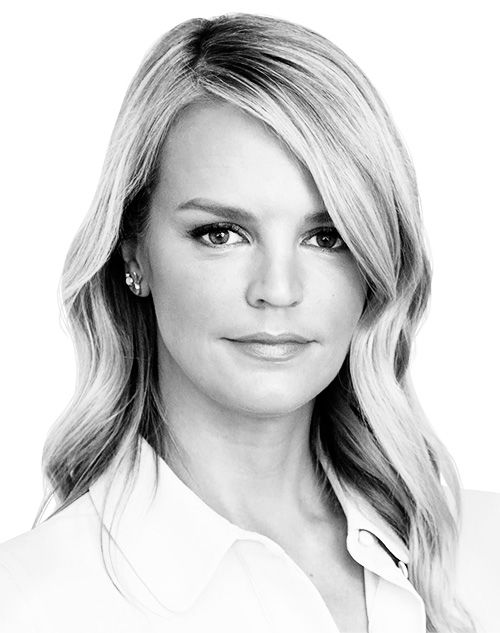