Full Name
Norah Weinstein
Job Title
Co-CEO
Company
Baby2Baby
Bio
Norah Weinstein is the Co-CEO of Baby2Baby, a national nonprofit that provides children living in poverty with all the basic necessities that every child deserves. Since assuming the leadership role at Baby2Baby in 2011, Norah and Co-CEO Kelly Sawyer Patricof have transformed Baby2Baby from a grassroots organization into a nationally recognized non-profit that has served over one million children in over 100 cities across the country.

A lawyer by trade, Norah has testified in Sacramento on several bills to alleviate the cost of diapers for low-income families, and in 2019, Baby2Baby successfully advocated to remove sales tax from diapers in California. She previously practiced law at Skadden Arps Slate Meagher & Flom. She graduated from U.C. Berkeley and the USC School of Law with its highest honors. Prior to law school, Norah worked for the Clinton Administration in the Oval Office of the White House. Norah and her husband Brian reside in Los Angeles, California with their two children, Sloane and Graham.
Speaking At
Modern Family: Reimagining Policy and Programs to Support Working Parents 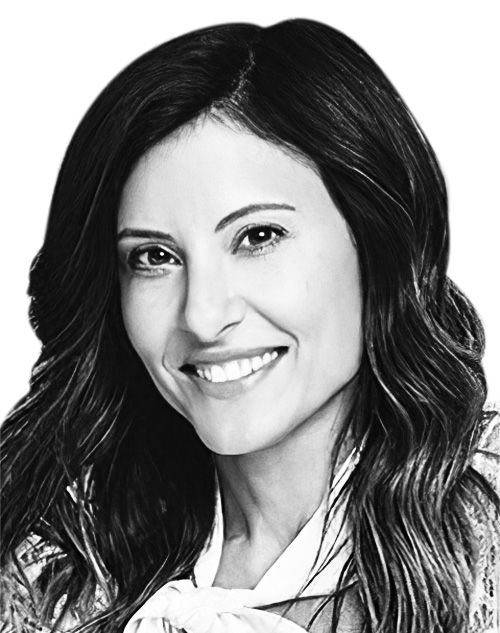