Full Name
Alexa von Tobel
Job Title
Founder and Managing Partner
Company
Inspired Capital
Bio
Alexa is the founder and managing partner of Inspired Capital. Prior to Inspired Capital, Alexa founded LearnVest in 2008 with the goal of helping people make progress on their money. After raising nearly $75 million in venture capital, LearnVest was acquired by Northwestern Mutual in May 2015 in one of the biggest fintech acquisitions of the decade. Following the acquisition, von Tobel joined the management team of Northwestern Mutual as the company’s first-ever Chief Digital Officer.

Alexa, who holds a Certified Financial Planner- designation, is the New York Times-Bestselling Author of Financially Fearless and Financially Forward. She is also the host of The Founders Project with Alexa von Tobel, a weekly podcast with Inc. that highlights top entrepreneurs.

Alexa is a member of the 2016 Class of Henry Crown Fellows and an inaugural member of President Obama’s Ambassadors for Global Entrepreneurship. She has been honored with numerous recognitions including: a Forbes Magazine cover story, Fortune’s 40 Under 40, Fortune's Most Powerful Women, Inc. Magazine's 30 Under 30, and World Economic Forum's Young Global Leader.

Originally from Florida, Alexa attended Harvard College and Harvard Business School before settling in New York City where she currently resides with her husband, Cliff, and three children, Toby, Cashel, and Rosey.
Speaking At
What I Had to Unlearn: Going from a Corporate Gig to Entrepreneurial Life 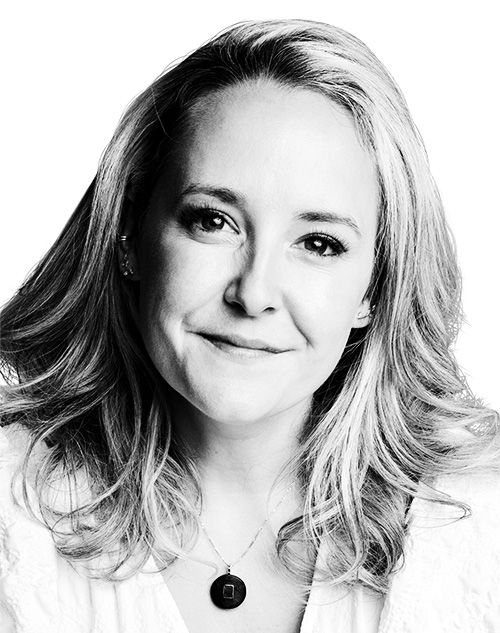