Anu has been honored in Fortune’s “40 Under 40” list in 2018 and Crain’s “Notable Women in Tech” list in 2019, as well as praised for her efforts in starting a movement to diversify venture capital with additional distinctions, such as Business Insider’s “Ultimate List of Female Startup Investors” and “Top 4 Venture Firms Investing in Women.” Anu and Female Founders Fund have been featured in leading media outlets including “TODAY”, TIME, The Wall Street Journal, CNBC Squawk Alley and Inc., and she is a regular co-host on Yahoo!’s digital finance show, Midday Movers.

Anu is a board observer for Maven Clinic, Landit, Billie, RadSwan and Co--Star, and a board member for WinkyLux. She holds an MBA from London Business School and a BA from Vassar College.

Prior to starting Female Founders Fund, Anu co-founded Exclusively.in, a private-sale e-commerce company backed by Accel Partners and Tiger Global, which was acquired by Indian fashion e-commerce company Myntra in 2011.
Speaking At
Investing in and Nurturing the Next Great Consumer Brand 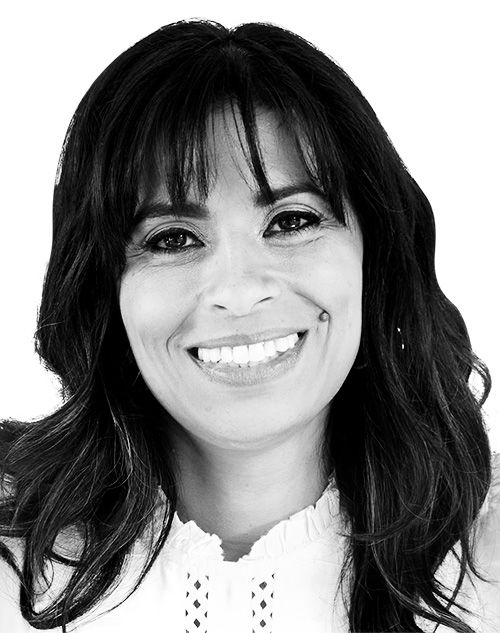