Siriano was named among Time’s 100 Most Influential People for his leading contributions on body diversity on the runway and red carpet. Most recently Christian has been heralded for leading the PPE charge during the COVID-19 pandemic. His atelier shifted entirely from clothes to masks and to date he and his team have shipped one million masks to frontline workers in the New York area. 2020 also saw Siriano launch his own digital BRAVO talk show called “SO SIRIANO” which saw him break down all things fashion and pop culture with guests ranging from Drew Barrymore, Leslie Jones, Billy Porter, Ashley Graham, Sarah Michelle Gellar, and Sia. And Christian fulfilled a longtime passion when he added interior designer to his impressive list of credits with the debut of his newest venture, Siriano Interiors. With over a decade of fashion experience, the Siriano design studio will create uniquely bold spaces that are modern, playful, warm and luxurious. 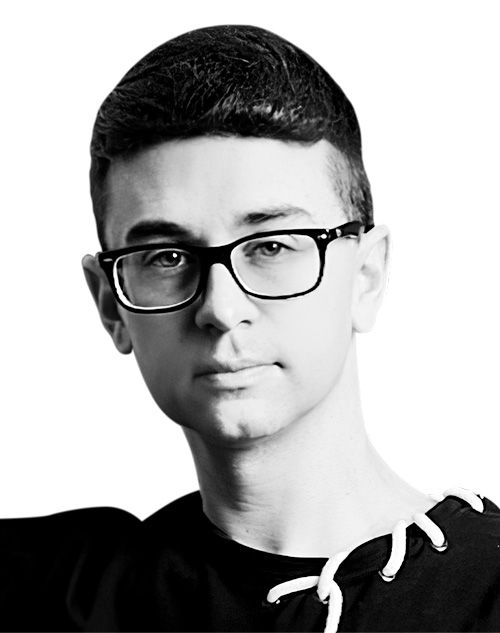