Full Name
Angelica Ross
Job Title
President, Miss Ross, Inc., and Founder, TransTech Social Enterprises
Bio
Angelica Ross is a founder, actress and advocate. A leading figure of success and strength in the movement for Transgender and racial equality, she is the President of Miss Ross, Inc. and founder of TransTech Social Enterprises – a program that helps people lift themselves out of poverty through technical training, digital work creating a social impact, and bringing economic empowerment to marginalized communities including trans, lesbian, gay, bisexual, queer people and allies.

Angelica broke out as an actress in Ryan Murphy’s groundbreaking FX series, Pose, as the inspiring “Candy”. She made history as the first female transgender actress to secure two series regular roles after being casted for the ninth season of FX’s American Horror Story: 1984, and will star in the upcoming tenth season of the horror anthology series.

Angelica empowers her community in every facet of her talents including her latest song, FIERCE – an anthem for the Black trans community performed by songstress trio Ross, dance music legend Ultra Nate, and black trans pop singer and advocate Mila Jam.

Angelica is one of Hollywood’s most notable trans public figures. Vanity Fair included her on their "Future Innovators list" and she has been included on Essence’s "Woke 100 list", The Root’s "Root 100 list" and Out’s "Out100 list". She hosted the LGBTQ Presidential Forum in Iowa in September 2019, for which she partnered with GLAAD and became the first trans person to emcee such an event. She also appeared on Oprah’s OWN special, “Black Women OWN the Conversation”. 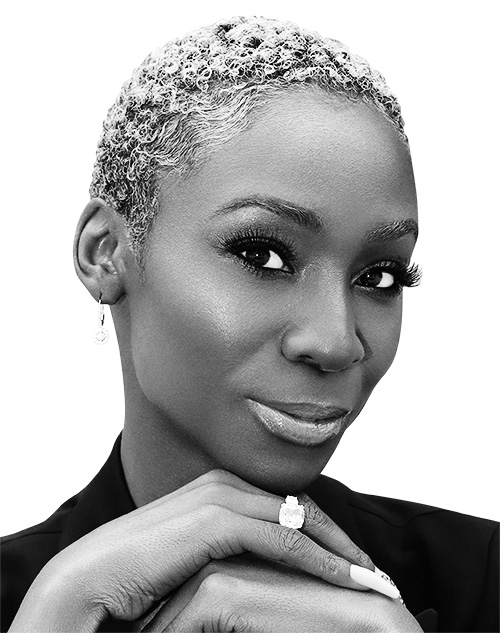