Her work has been published in national online and print outlets including Fast Company, CNN, NBC News, Esquire and Popular Mechanics. Julianne also has appeared on video and live TV as an expert on CNN and NBC programs including “Nightly News”, “The Today Show” and “The Situation Room”. 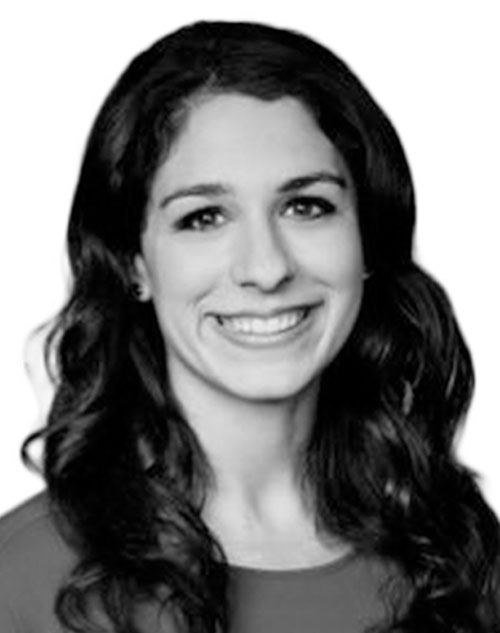