Over the past two decades, García Jayaram has led national institutions and initiatives dedicated to enriching and shaping social-impact, philanthropic and cultural communities across the United States. She most recently served as CEO & President of the National YoungArts Foundation and, prior to that, as President & CEO of United States Artists, where she helped manage $25M in unrestricted awards to this country’s most accomplished artists and spearheaded a $20M operating endowment campaign.

García Jayaram was also Executive Director of the Chicago Artists Coalition (CAC). While there, she was a member of Mayor Rahm Emmanuel’s Cultural Advisory Council and was named “Chicagoan of the Year in the Arts” by the Chicago Tribune.

Her philanthropic work extends to serving on the Board of Directors for Guitars Over Guns, the Advisory Council for Ruth’s List Florida (which aims to elect progressive women to public office in Florida) and on the Latin American and LatinX Committee for the Perez Art Museum.

Garcia Jayaram received her JD (with honors) from the University of Miami School of Law, where she is now an Adjunct Professor as well as a member of the Advisory Committee for the Law School’s Art + Sports Law LLM program. She has also studied not-for-profit management at Harvard Business School.

In 2019, she delivered the commencement speech at Broward College and received an honorary degree for her commitment to community service and leadership.
Speaking At
Reimagining Employees as Social Entrepreneurs: How to Cultivate a Purpose-driven, Inclusive Workforce 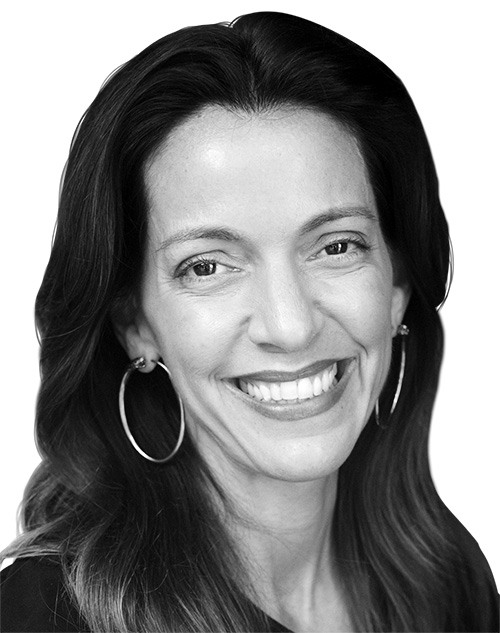